4 Reasons Why You Should Consider Installing Wired Technology 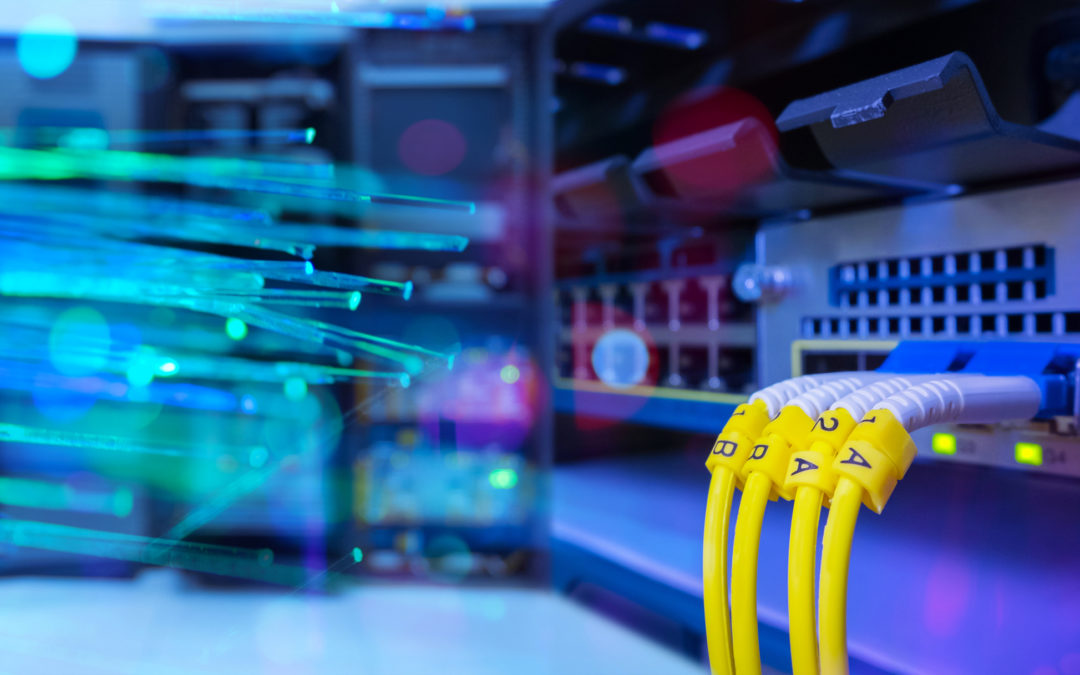 Workplace technology influences roughly 82% of the population in terms of employment decisions. The popularity of Wi-Fi, cell-based systems, and other wireless networking technologies seems to be on an increase. Many businesses across the world still find wired technology irresistible. This comes as no surprise thanks to the advantages wired network solutions have to offer. Before looking at these advantages, let’s take a look at what wireless and wired technology is all about.

Wired technology in the 21st century revolves around Ethernet connections. Ethernet cables and standard network protocols similar to traditional landline phone cords are used. This configuration allows the cables to connect to the internet as well as connect any other device(s) on the network. Data is therefore transmitted using Ethernet cables over the internet or from one device to the other.

Wireless networking has two main categories. The first is Wi-Fi systems commonly found in homes and offices that connect computers. You will also find Wi-Fi networks in most coffee shops and restaurants for clients to use. Cellular systems are the second category and keep devices connected using the same towers that offer cellphones internet connectivity.

Let’s now take a look at the advantages of wired technology.

With wired technology, consumers have no problem enjoying a network speed as high as 5 gigabits per second. On the flip side, Wi-Fi networks will only guarantee a maximum of 1 gigabit per second. Wired technology is for the better part immune to radio interference. This results in lesser instances of lost data that needs retransmission. This explains why wired networks are a good fit for your business due to their reliability and speed. It’s along the same lines that wired network solutions are a favorite with video game players lest they lose to rivals with speedier connections.

When compared to their wireless counterparts, wired networks also enjoy the advantage of more bandwidth. With increased bandwidth, you are in a position to transmit higher amounts of data without worrying about data limits. Keep in mind that data limits will most likely increase your bill or reduce your internet speed.

Modern cell connections and Wi-Fi have immensely improved. Gone are the days when someone with free software and a cheap device could eavesdrop on people’s communications. However, the fact that someone in the signal range can interfere with corporate Wi-Fi networks is a big setback. Although networks are password protected, there is the danger of login credentials being stolen. Therefore, anyone in a nearby car or building can access the network. Distinguishing a legitimate user from a hacker in such a case would be a hard nut to crack.

A seasoned managed tech provider will agree that wired networks play an important role in keeping computers connected over long distances. Although we have wireless network repeaters today, installing numerous routers in various places of a big building makes more sense. Covering longer distances such as different countries is also possible with wired technology. Thanks to options like fiber optic, we now have connections running under the sea and across land.